The inspiration to create Prussia came from a very far land. Everything started when Fernando, one of the founders of the Brewery, traveled to Europe and tasted the best beers of the continent. Fernando returned to Brazil with a desire to produce a beer as fantastic as what was known. Realizing that the brewing culture was growing up in Brazilian lands, decided to work on his dreams. From such point, he decided to invite two friends: Douglas — who is a musician, and Railton — who worked with beer delivery. In the beginning, it was just an idea, but it was maturing, and they realized that they did not talk about anything else. They were already in love with the idea of the brewery. It was time to take it off the paper!

They decided that the brand name should be a tribute to the place where it began. It would be a tribute to the Kingdom of Prussia, a historic region of Europe, with Germany, Belgium, the Czech Republic, Austria and several other countries. This Kingdom was famous for its rapid growth, came from various territorial achievements. The Prussians were led by King Frederick the Great, known for his strategic capability and his interest in the arts. Our Prussia follows this inspiration, linking strategy, art and culture.

To make it possible, a great team should be built! A team capable of conquering, every day, new territories, leading quality beer for the people. In fact, our team is one of our greatest assets. We have here friends, family and people that we admire and respect. And if any day, you get to the gate of the Kingdom of Prussia, you will be received with afection once every prussian is part of our family! 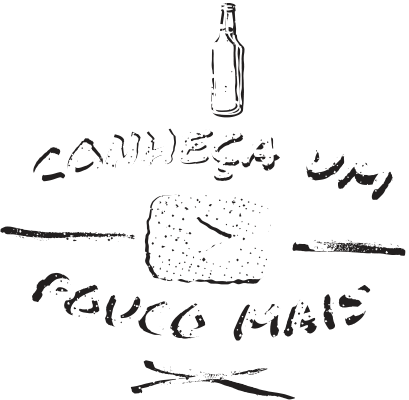 A record
of our history 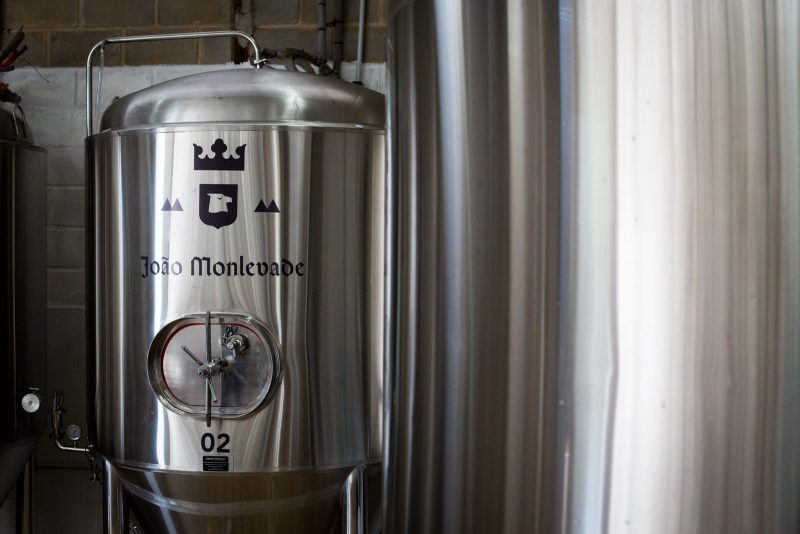 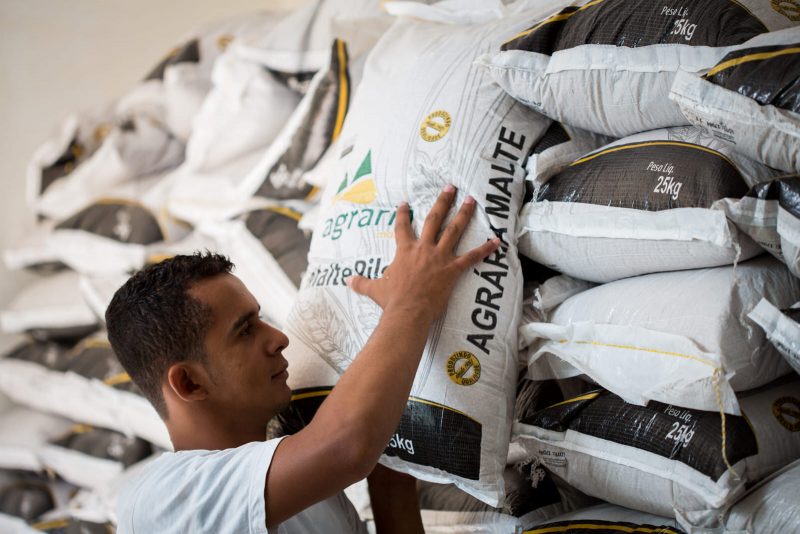 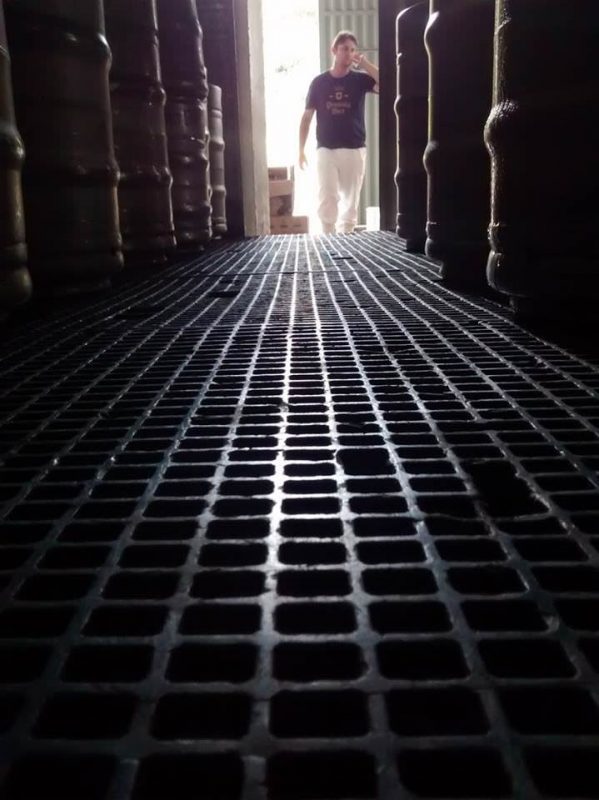 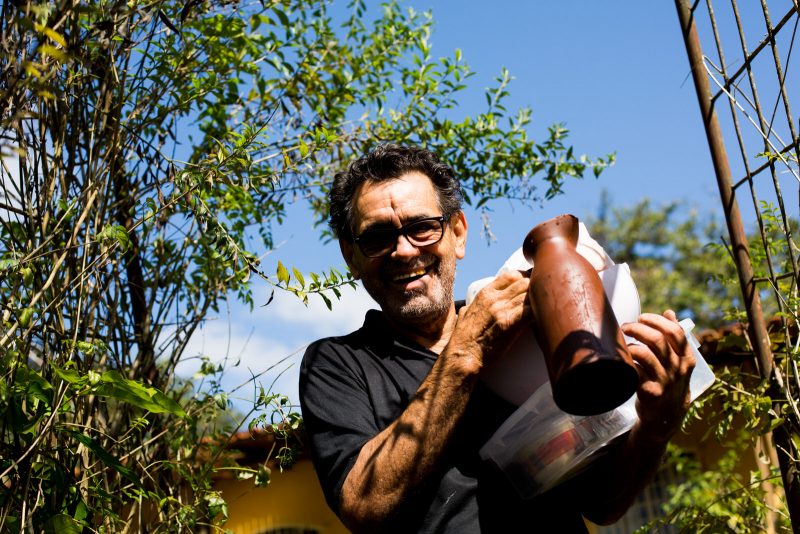 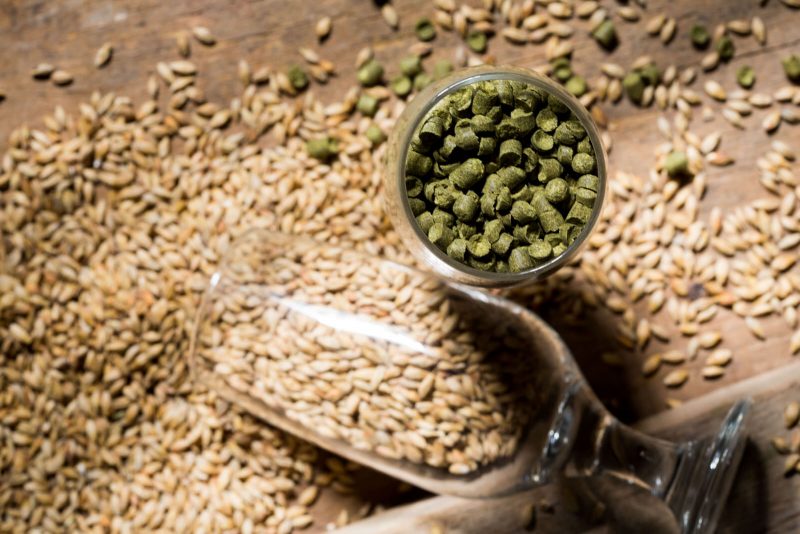 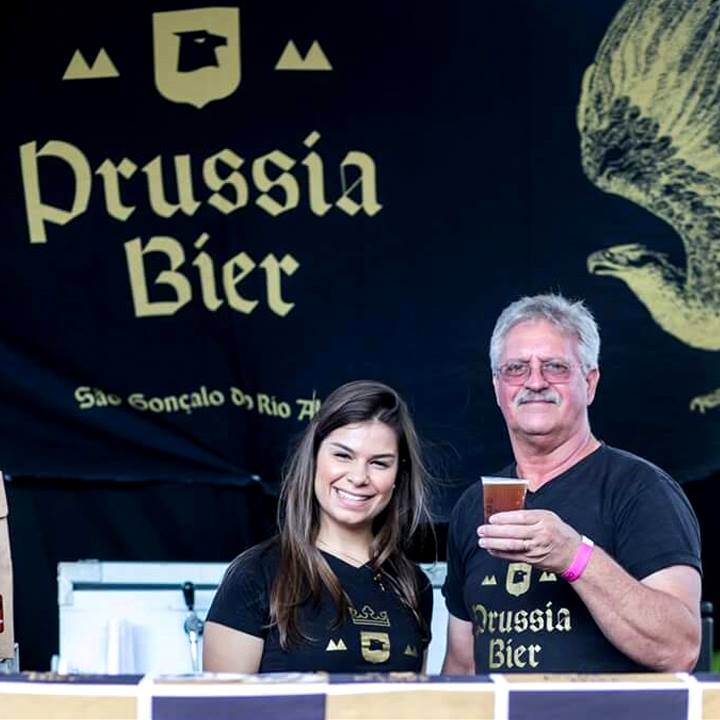 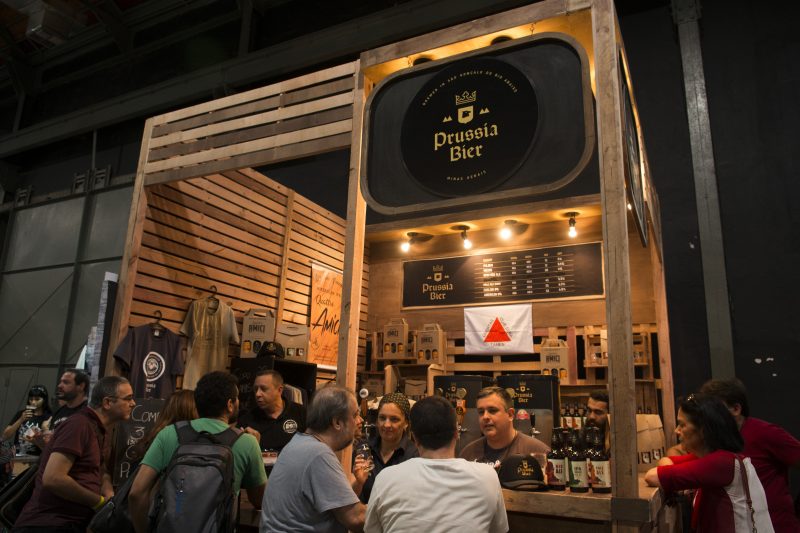 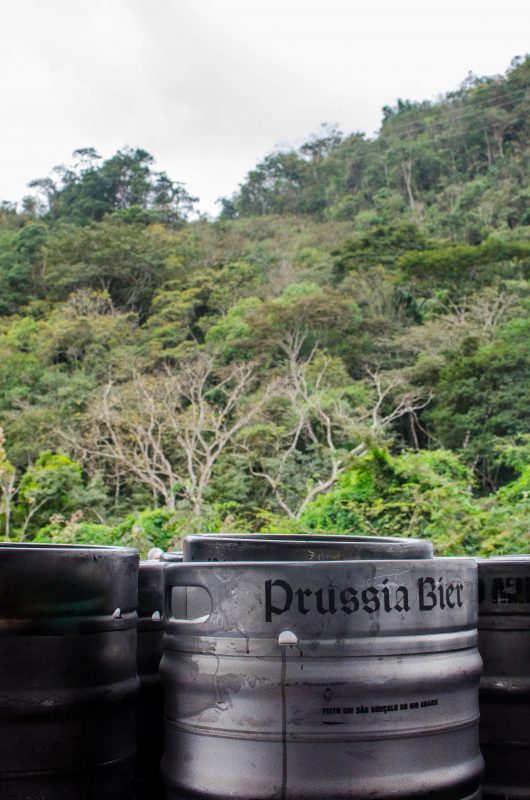 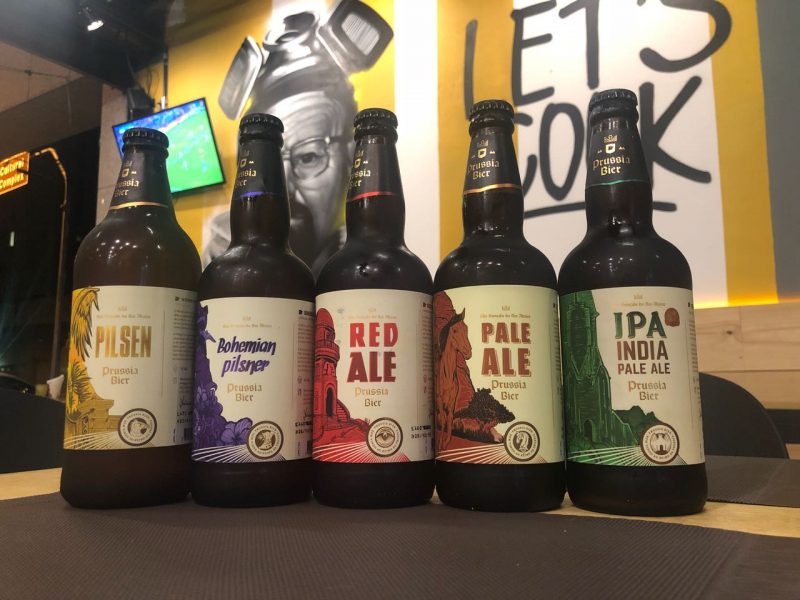 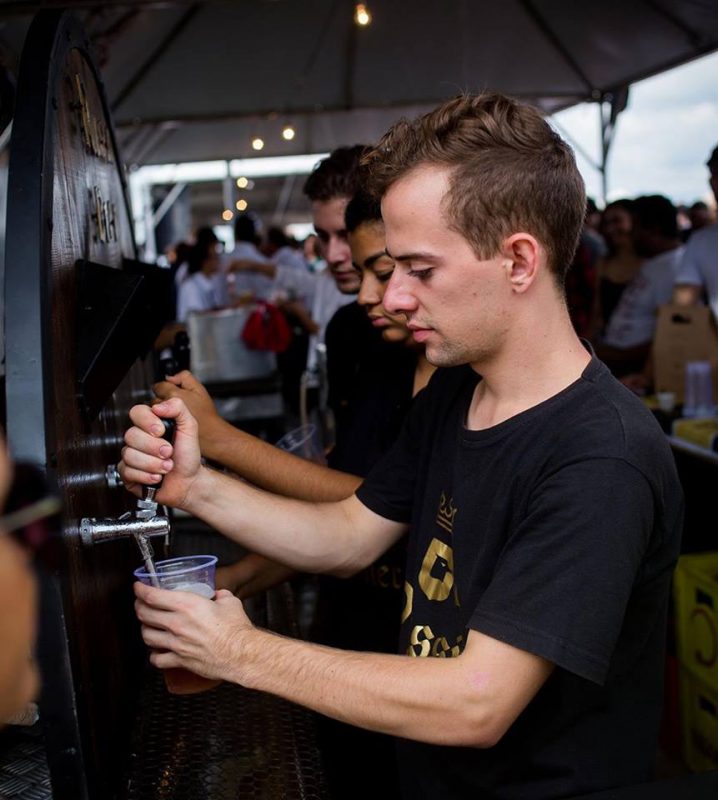 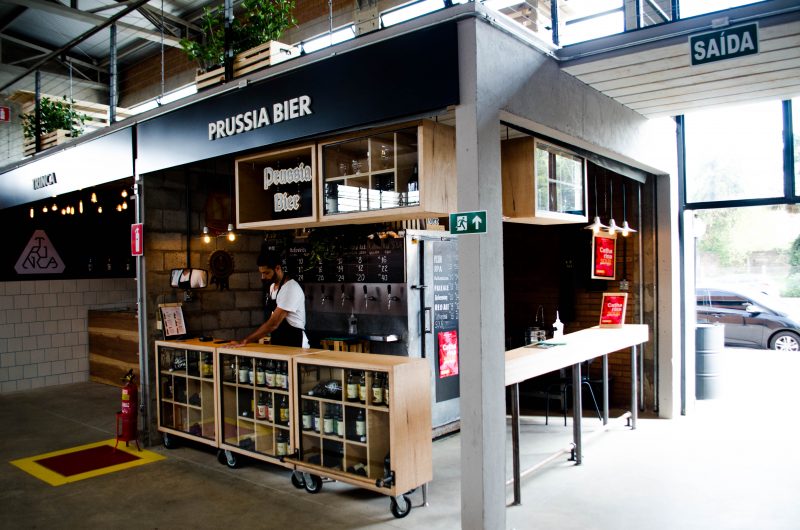 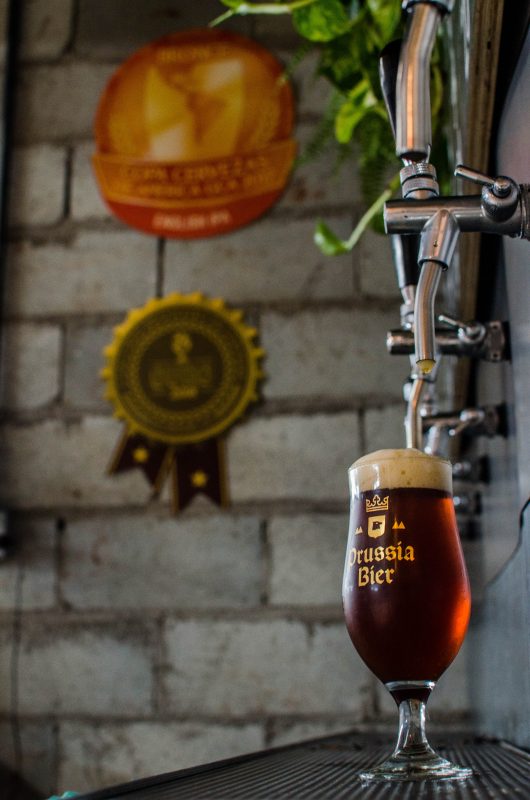 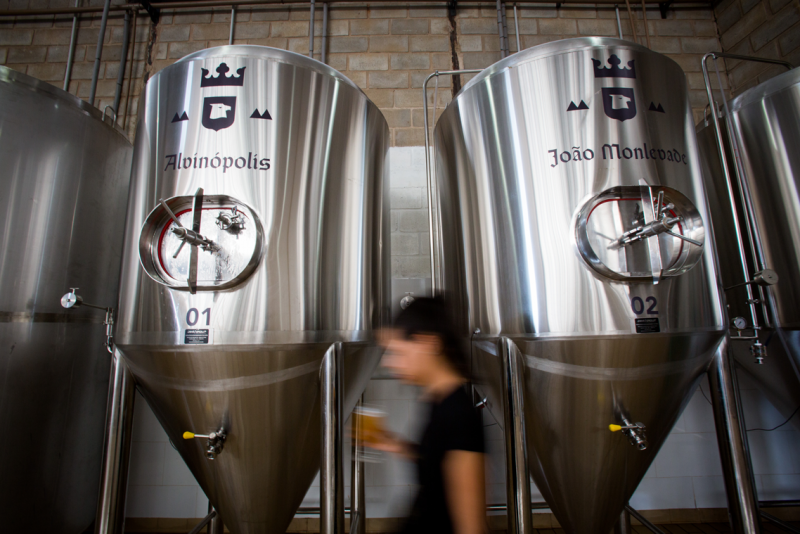